Accommodation for visitors in Derby

The area in and around Derby has the usual range of places for the visitor to stay from hostels to 5 star hotels. However, it has to be said that Derby city is not renowned as a tourist centre and so the accommodation provision is mainly from the major chains that can be found anywhere. An advantage of that is, of course, that a hotel belonging to one of the major chains like ‘Holiday Inn’ is the same in Derby, London or Edinburgh.

If you want to arrive in Derby and not have to drive, or be driven, to other places in the city then a city centre hotel is always the best option, the following are hotels that are located in the centre of Derby. On the London Road, heading north into the city centre and the Market Place is the self-styled four star Stuart Hotel.  The XS restaurant serves good meals and wine at extremely affordable prices, the Stuart Hotel offers some great ‘last minute’ deals on its rooms. Prices vary according to the time of year and the type of room you require. During the weekend a basic double room can be as little as £50 a night, excluding breakfast, rising to £75 for a suite. A little further, on the southern edge of the city centre by the Midland railway station on Midland road, is the Best Western Midland Hotel. Part of the Best Western hotel chain it occupies a Grade II listed building and was opened in 1841 as a ‘railway’ hotel, for the newly opened Derby to London line and the business it brought to the city. This four star hotel has had amongst its guests, Queen Victoria who had a suite of rooms there. The hotel also has long held associations with Rolls Royce. The hotel’s Wyvern Restaurant is acknowledged as being one of the best in Derby. The hotel offers occasional ‘murder mystery’ weekends, as well as being available for other special functions. There are 100 rooms and ninety free on-site car parking spaces, a double room over the weekend can cost as little as £70 a night, excluding breakfast, which for a four star hotel in the city centre is excellent value.

Derby has plenty of ‘motel’ style places which are convenient for short stays and offer accommodation that is generally three star standard. The following are some examples of what is available. There is an Express Holiday Inn on Wheelwright Way in the Pride Park complex. Convenient for the city centre all the 103 rooms are air conditioned. The price for a double room for one night during a week-end is typically £65, which includes breakfast. Also on Pride Park at Prospect Place is the Sleep Inn hotel with 84 air conditioned rooms which typically cost £50 per night for a double-room during the week-end, or £60 for a King sized bed. Both of these rates include breakfast. There is a Premier Travel Inn at the Foresters Leisure Park, off the Osmaston Park Road, in Derby. On the Kingsway Retail Park about 2 kilometres from the city centre is a 50 room Travelodge, a double room without breakfast is around £55 a night.

If you prefer the idea of staying in a Bed and Breakfast or Guest House establishment, you could consider the following. On the west side of the city on Curzon Street, just off the Uttoxeter New Road, is the Redsetters Guest house. Prices are very reasonable at £25 for a single room and just £20 for a double room, including breakfast. The wonderfully named Chuckles Guest House is on Compton Street, not far from St Peter’s church in the city centre. Although it only has four rooms the prices can vary between £22 and £50 a night, which includes breakfast. Chuckles offers warm and inviting surroundings with exceptional quality and service. In the suburb of Mackworth, on Thames Close is the Thames Bed & Breakfast, which holds the British Rose VB four star award. It has two rooms available whose prices are £25 or £30 a night with breakfast.

Just outside the city boundary to the north of Derby is the Marriott Breadsall Priory Hotel and Country Club. This four star hotel has all the comforts and amenities that you would expect from the Marriott chain of hotels. It has 106 rooms, 6 suites and an award restaurant. It also has its own swimming pool, a fitness centre, two golf courses and a Spa beauty centre. The hotel can arrange a variety of other activities from white-water rafting to pony trekking in the nearby Peak District. The Breadsall Priory Hotel is off the A608 at Morley Smithy. The Dannah Farm Country House holds five AA stars. With only eight stylish and exclusive rooms this is a hotel to consider for a really special treat. Prices range from £100 a night to £275 if you want to take one of the really exclusive suites, complete with its own Jacuzzi and sauna. All the prices include breakfast and evening meals are available if pre-booked. The Dannah is 20 minutes by car from the centre of Derby at Shottle on the Chatsworth estate. 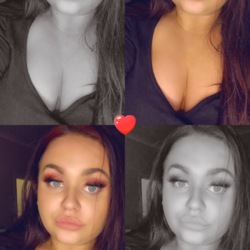 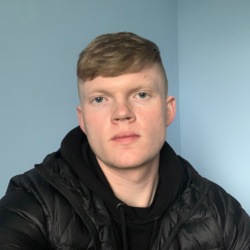 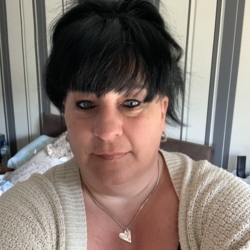 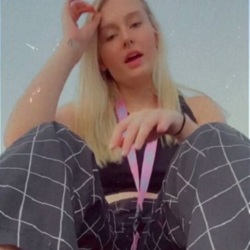 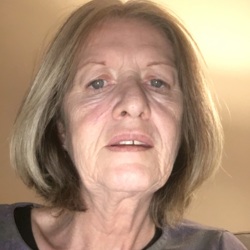 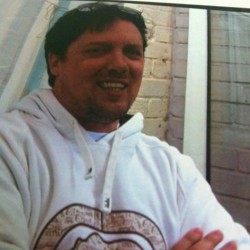