Transport in and around Derby

Occupying a fairly central position in England and Wales, Derby has held a significant position in terms of transport across the country. By the 1840s the strategic importance of Derby to the railway system was apparent as all services running north west to south west went through Derby, as well as having its own line to London. Today Derby is well served by rail and road links as well as being near to an international airport.

Getting to and from Derby:
Derby Station, on Railway Terrace about a kilometre from the city centre, is the main railway station for Derby. There are three main train operators using the station:  Midland Mainline, Virgin and Central trains. Midland Mainline runs services to and from London St Pancras with a fastest journey time of 1 hour 43 minutes. Virgin Trains operate the routes passing through Derby between Edinburgh and Plymouth, whilst Central Trains have services between Cardiff and Nottingham that stop at Derby as well as ones that go to Crewe, Lincoln and Grimsby. Central trains also run a service up to Matlock in the Peak District from Derby station. The railway station is easily accessible by road; it has good links with the Derby City bus services and has a 24 hour taxi rank.

National Express coach services stop at the Morledge Central Bus Station opposite the Eagle Shopping Centre. However, the coach station is currently being re-developed so a temporary stop is being used on the Morledge Road itself. The fastest service from London Victoria Coach Station to Derby is 3hours and 45 minutes.

Derby has a small aerodrome at Egginton, which is some 15 kilometres outside of the city off the A38 near Burton-On-Trent. It has no facilities for large passenger aircraft and is only suitable for small/light aircraft and helicopters. The nearest international airport to Derby is the East Midlands Airport, which is also about 15 kilometres from the city centre at Castle Donington by the M1, in north Leicestershire. Also nearby are Birmingham and Manchester airports. Kinchbus run a Derby Airline Shuttle service to the East Midlands Airport.

Major road routes for Derby are maintained by the Highways Agency. The main road route to Derby from the south or north is the M1 - the first motorway to be built in England and now linking London and Leeds. From the north you would use the A38 to enter Derby and, coming up the M1 from the south, you would use the A50 to get into Derby. The A50, which goes from Stoke-On-Trent to the M1 south of Nottingham, has also improved the road link between Derby and Stoke-On-Trent. Before the motorways were built Derby was on one of the main roads running north to south in England. The A6 starts at Luton, passes through Derby and ends at Carlisle. Now traffic going from Luton to Carlisle would now use the M1 and M6. The A38 is another major trunk road running through Derby. Its route goes north to south west across England from Mansfield, in Nottinghamshire, to Bodmin, in Cornwall. Originally the road ran between Derby and Plymouth and was heavily congested during the summer months with holiday traffic. The building of the M5 alleviated much of that congestion, especially after the A38 meets the M5 at Birmingham. Another important road for Derby is the A52 which is the most direct route into Nottingham.

Travel in and around Leicester:
The main local public transport bus services in Derby are operated by Arriva, and operating services to and from Nottingham is the Trent-Barton company, who also run services to and from outlaying villages and towns. Apart from at the main railway and bus stations there are numerous taxi ranks around the city from which you can use one of the city’s Hackney cabs. Alternatively, there are plenty of private hire taxi firms you can ‘phone to use. General enquiries regarding public transport in Derby should be directed to Derby City Council  or Travel Line UK.

As with any major city, Derby city roads can become very congested, especially during the rush hours. Whilst the outer and inner ring roads can be slow, congestion is inevitably worst in the city centre itself, due to a one way system on roads that simply cannot cope with the volume of traffic. Actual city centre car parking is sparse and you’ll probably find yourself parking some distance from the main shopping areas. Bulletins regarding congestion and parking are regularly broadcast by local radio stations. Derby city is keen to promote the use of bicycles for transport and has developed a network of city ring cycle routes.

The River Derwent runs through Derby on its way to join the River Trent south of Derby, at Great Wilne. However, it is a small river and is really only navigable by small/pleasure boats. Originally opened in 1796, there are plans to re-open the Derby and Sandiacre canal which used to link Derby with the Erewash canal and the Trent & Mersey canal. 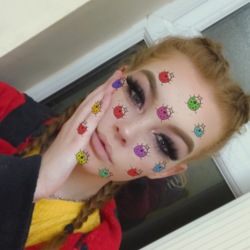 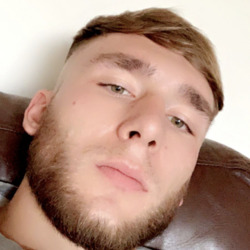 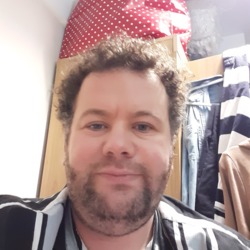 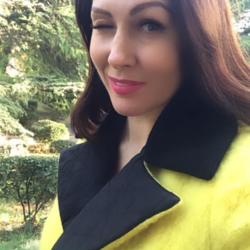 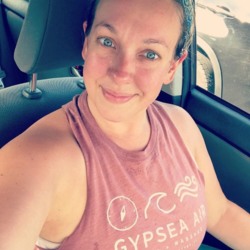 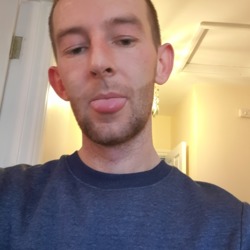