Entertainment, Restaurants and Bars in Derby

Derby is not one of the cities that would spring to mind for an evening out. However, it has bars, restaurants and entertainment venues as good as anywhere else waiting to be discovered by anyone new to the city. Also, the continuing development of Derby University and the influx of young people it brings to the city, without doubt adds character to a night out in Derby.

Bars and Pubs:
The Waterfall Bar and Café, opposite the railway station, is in the Midland railway Institute Building originally, constructed in 1892 as a cultural centre for railway workers. Open all day it serves food, from sandwiches to steaks, until 21:00 in an ‘American pool lounge’ themed bar. The Bridge Inn is one of Derby’s oldest pubs. The building it is in was originally a private home, built in 1792, but it first became a pub some 60 years later. It is on St Mary’s bridge, over the River Derwent, to the north of the city and once had a boathouse that was known to be used in the Derby regatta. If you feel compelled to watch TV whilst in a pub then the Barracuda, on the Strand, is the pub for you. This huge drinking hall has 17 TV, 5 plasma screens and, as if it needs it, a large screen. With a name like the Barracuda, yes you’re correct it’s South American themed. There is the inevitable Varsity Bar, in a city with a university. The Derby branch for this chain of bars is on Friar Gate. In the Market Place in Derby is another of the national chains of bars, The Walkabout. This Australian themed bar combines all the combinations of alcoholic drinks you can imagine, specialising in Aussie and Kiwi beers, with traditional pub grub like; bangers & mash and burgers & chips. If you feel like a bit of a ‘bush tucker trial’, you can try a Crocodile or Kangaroo fillet.

Restaurants:
If you’re in the mood for a real a taste of Spain then the El Toro restaurant on London Road is highly recommended. Owned by a Spaniard and with a Spanish chef, it is open from 18:00 to 22:30 on Mondays to Saturdays. It serves a wide range of Tapas and Paella as well as offering an à la carte menu. Expect to pay around £25 per head, excluding drinks; also some dishes need to be ordered in advance. For example, if you want a genuine Spanish roast piglet ( Conchinito Asado) you need to order it three days in advance, but then you will be getting authentic and truly Spanish cuisine. The Wyvern Restaurant in the Midland Hotel near the Railway station, is one of the best places to eat in Derby. The elegant and refined  surroundings immediately make you feel that this is somewhere special and the service and cuisine certainly confirm that feeling. The restaurant serves English and Continental food of the very highest standard and has a wine list that would suit the most avid wine buff.  Le Bistro Pierre, on Friar Gate, is one of a small chain of East Midland restaurants serving French cuisine. It has a range of menus which, like its wine list, are priced to accommodate every ones budget. The European Restaurant and Bistro, on Irongate, offers mainly Italian food with main courses being in the range £10 to £15. It also serves set menus at £18 and £25. The European is open for lunch Tuesdays to Saturday and evening dinner, 18:00 to 22:30, on Mondays to Saturdays. One of the top Indian restaurants in Derby is the Anoki. Occupying what was the upper floor of a cinema the restaurant has incorporated the cinema décor into the splendour of an Indian restaurant, giving it that lively ‘Bollywood’ atmosphere. Apparently the Lamb Haandi and Salmon Dil Tikka are to be recommended. If you arrive by 18:00 and leave before 19:30 you can order the Early Bird or Special menus, which give generous discounts on the full prices. The Anoki is on London Road, near the railway station.

Entertainment:
The Derby Playhouse is part of the Eagle Centre complex in the city centre. It has a repertory company that performs throughout the year as well as staging productions by visiting companies. The Assembly Rooms and Guildhall Theatre are on opposite sides of the Market Place, at the junction of Irongate and Cornmarket. The Guildhall is a small intimate theatre, with permanent seating, that is used by small touring and amateur dramatic companies. The Assembly rooms is much larger and can be used as a fully seated venue or for a mixture of a seated and a standing audience. As such the Assembly rooms are the main venue in Derby for touring bands and large musical productions. Both venues can be hired for conferences and exhibitions. The DéDa is the only centre in the East Midlands dedicated to dance. Its full name is the Derby Dance Centre and as well as offering dance tuition and workshops it has a 132 seat theatre that is used for small dance productions and as a ‘Comedy Club’ venue. DéDa is off Queen Street, to the north end of the city centre. Night clubs in Derby include the Blu Bamboo, on Colyear Street, which is the newest night club in Derby. It has a 1300 capacity and offers music from rave to indie and chart to funky house. 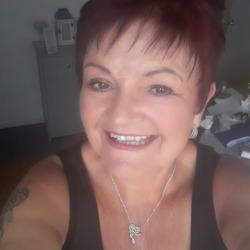 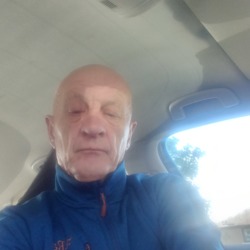 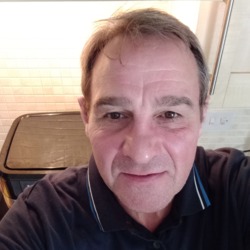 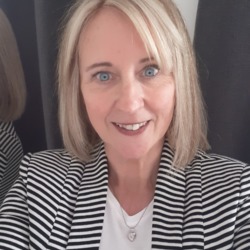 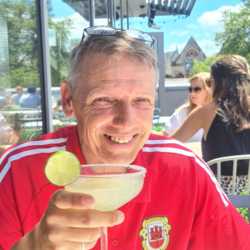 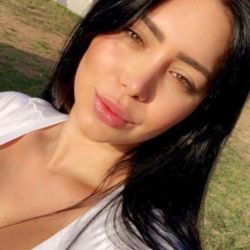