It has to be said that Derby is not one of the major shopping locations in the UK. Whereas people will travel to visit shopping centres such as The Bull Ring in Birmingham or Meadowhall in Sheffield, Derby has no such attraction to draw shoppers to the city. Therefore, Derby is very much a ‘local’ shopping centre for the residents of Derby and the area immediately surrounding it. However, if you’re visiting Derby you might be interested to know the following about where to go shopping in the city.

The main shopping centre in Derby is the Eagle Centre on Albion Street. The centre currently has over 100 stores including High Street names such as BHS, Boots, W H Smith and Woolworths. There are many other fashion and accessories stores as well as several cafés you can have a coffee or lunch in. The centre is open Monday to Saturday 09:00 to 17:30 and Sunday 10:30 to 16:30. The centre is about one kilometre from the railway station and has several public transport bus stops around it. There is a car park in the basement of the centre and there are two other car parks within a short distance; one at the Cock Pitt island and another on Bradshaw Way. Due for completion in October 2007 is a £340 million extension and refurbishment to the centre. This will extend the number and types of retailers to include: Next, Debenham's and Marks and Spencer. There will also be a built ‘food court’ and improved access to the centre. By the spring of 2008 a twelve screen cinema will have been added to the complex. The Derby shop mobility scheme is based in the Basement car park at the Eagle Centre.

There are three retail parks in Derby. The Wyvern Retail Park is most easily accessed from the A52, on the east side of the city, using the junction created for Pride Park. Familiar store names you’ll find here include: Homebase, Currys and Halfords. Two miles to the north of the city is the Meteor Retail Park, off the A61, which again has mainly DIY and home furnishing stores along with some ‘fast-food’ outlets. Off Bradshaw Way, in the city centre, is the small Bradshaw Retail Park which is the location for stores such as Matalan and Office World. Interestingly, the company behind the Wyvern and Meteor Retail Parks, Land Securities, claim to have catchment areas for these two retail parks of up to 1.4 million people, all living within 30 minutes of them. They claim this includes the city of Nottingham. It is highly doubtful that anyone could get out of Nottingham in 30 minutes, let alone also get to Derby; such is the congestion on many of the roads in Nottingham!

For a small city Derby has maintained its historic rights and links to hold markets. There are five markets held in Derby. The largest of these is the Eagle Centre market, a permanent market in the Eagle Centre, which has over 300 stalls offering all the goods you could wish for in a market. On Tenant Street is the Victorian Market Hall specialising in Fish and Poultry. The Market Hall and Eagle Centre are open Monday to Saturday. On the Osmaston Road is the Allenton Market, a traditional outdoor market, whose 90 stalls operate only on Friday and Saturday. There are also trade-only Wholesale and Cattle markets in the city. Also, the Market Place hosts regular Farmers Markets once a month.

Despite the inevitable move towards indoor shopping centres, the residents of Derby still consider the historic and narrow Saddlers Gate to be a favourite shopping area in the city. Now fully pedestrianised it acts as the link between the Market Place and The Strand and has both familiar smaller independent shops as well as some more avant garde ones. There are also restaurants and bars which also make it popular as a night-time venue. At its west end is the Strand Arcade which retains its splendid Victorian façade and to the east end is the Market Place, a popular meeting place for old and young alike. The main on-street shopping in Derby is along St Peters Street, which runs adjacent to the Eagle Shopping Centre heading towards the Market Place and Victoria Street, which heads east off St Peters Street. This is currently the location of the main Marks and Spencer, Dagenham’s and Next stores in the city

If you’re interested in shopping for a Royal Crown Derby bargain, you should consider visiting the factory shop which is adjacent to the visitors centre on the same site as the factory on the Osmaston Road. The shop sells the full range of the current Royal Crown Derby catalogue and occasionally has ‘seconds’ available at discounted prices. Out of the city, Denby Pottery also has a factory shop which, alongside the current  range of products, sells discontinued and ‘seconds’ item for at least 25% less than the advertised price. 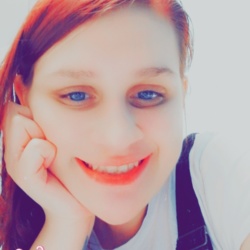 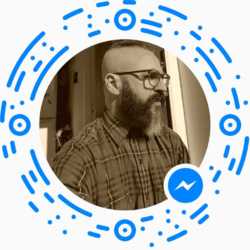 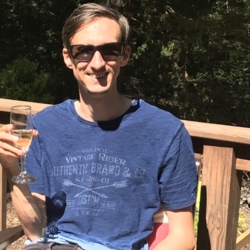 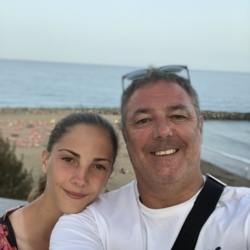 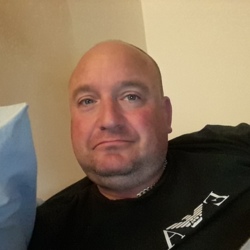