Social aspects of living in Derby

With a population exceeding 220,000 Derby is the third largest city in the East Midlands and is in the top 20 cities in England by size of population. The ratio of males to females is approximately 49% to 51%, which is broadly in line with regional and national trends.
Derby is more ethnically diverse than many other cities, having double the national average number of Asian and British Asian families. More than 22% of Derby residents work in a manufacturing capacity, 3% higher than the regional figure and almost one third higher than the national average. Making Derby one of the cities that truly contributes to the economic wealth of the nation.

According to the 2001 National Census the actual population of the city stood at just under 222,000. The census cites 88% of the population as being white, 2% of mixed ethnicity, over 8% Asian, 2% Black and 1% as being of either Chinese or another ethnicity. Life expectancy for those living in Derby is 76 years for a male and 81 years for a female. Both of these figures are in line with regional and national trends. Health wise the people of Derby are again in line with national trends. Just over 66% of the resident considered themselves to be in good health compared to 67% regionally and 68% nationally.

Derby has a mixed housing stock of a little under 99,000 dwellings. 23% of these dwellings are detached houses or bungalows, which is the same as the national average but is 9% lower than the regional one. The proportion of dwellings that are flats of one description or another is around 12%, which is similar to the regional 10% but considerably lower than the national 19%. The proportion of people living in terraced housing is 23%, which is within 3% of the regional and national figures. 40% of Derby residents live in semi-detached housing, which is only 4% higher than the regional average but is 8% higher than the national one.  Approximately 55% of all households are occupied by either married or cohabiting couples, with 3% of the residents living in other shared accommodation 42% of the residents are either single parents or living alone. These figures are not significantly different to regional or national trends.

Derby city’s schools did quite well for an urban unitary authority in the 2006 Achievement and Attainment tables. At Key Stage 4 (Secondary schools) the percentage of pupils scoring at least 5 GCSEs at grade C or above was 42% for the Local Authority compared to a national average of 46%. For Primary schools at Key Stage 2 attainment in the three core subjects at Level 4 or above was English 75%, Mathematics 73% and Science 83%. The Local Authority figures are 4% below the national average in all three subjects. However, for both sets of statistics, some schools returned excellent results, as can be seen in their ‘value-added’ scores.

There is one university in Derby which was inaugurated in 1992. Derby University  started out as a teacher training college and art school in the mid-nineteenth century. It now has two main campuses; one in Derby City and the other out in the county at Buxton. The university takes great pride in being one that offers modular degree courses, allowing students to study from several different disciplines towards their degrees. It is currently ranked 96th in the ‘Good Universities Guide’ (GUG).

UK National Statistics data reproduced under the terms of the Click-Use Licence. 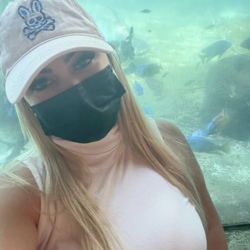 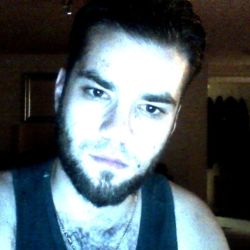 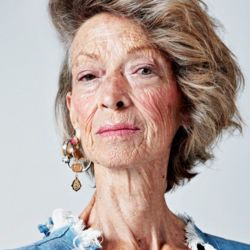 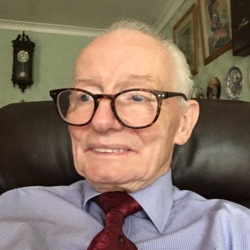 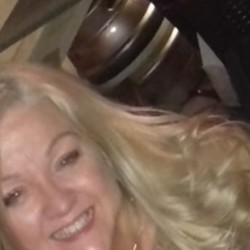 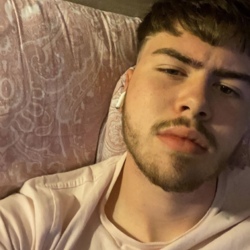